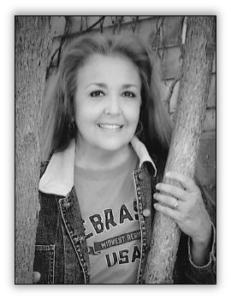 Sheryl Ridley has retired after 32 years of very active church planting ministry.  Sheryl joined BCP in 1991 with husband, Roger, after twelve years in the pastorate in Grand Island, NE. The Lord directed them to Gretna in 1995 as a place needing a church planted. The first service of Gretna Baptist Church was September 7, 1997, and the church graduated from mission status on September 7, 2008. At their first service in the new building in March of 2006, they commissioned a team to plant a church in nearby Bennington. They also began searching for the next place to plant a church, and the Lord directed their eyes toward Chalco Hills. After the Lord took Roger Home in 2009, Sheryl continued on with a heart for church planting as an associate, serving at Gretna Baptist and then moving her ministry to  Chalco Hills Baptist Church for women’s and children’s ministry. Sheryl’s impact can be seen in the variety of ministries seen in their reports:  quilting classes, art classes called “God’s Word, By Design,” ladies’ nights out, Dorcas Pin Cushion ministry, Creative Bible Study Ministry, MOPs (Mothers of Preschoolers), as well as kids’ clubs, parades, music presentations, and more! We rejoice with Sheryl in her retirement and are sure that she will continue to have a “heart for church planting.”

Enjoy these pictures from Sheryl’s years of ministry.